It’s dark, it’s cold, it’s rainy. Hello mid winter! At this point in the year it’s hard to find motivation to train let alone get up off the couch and stop watching episodes of Battlestar on Netflix. So I prefer to focus on letting my body recover from all the hard work of the race season. And one of the biggest complaints I hear from my “patients” when they come into my “clinic” is joint pain. And here is what I tell them- eat a lot of greasy food. I know what you’re thinking “Doctor this makes little to no sense.”  But hear me out, after the long race season your joints will have lost some of their natural lubrication and the easiest way to replenish that is greasy food. As your body digests the grease from say a half pound of bacon, or a plate of french fries it will make sure that some of the grease finds it’s way into your joints. Thereby re-lubricating them and healing the damage you did during the races. So order that extra strip of bacon on your burger tonight, it’s good for you knees! 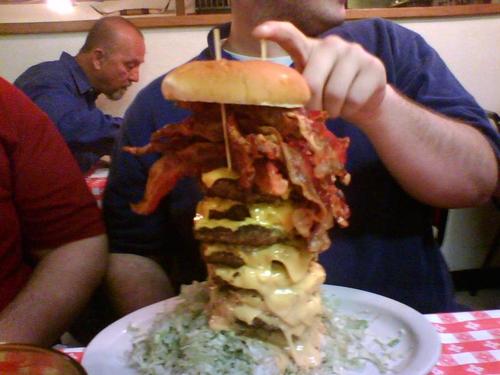 Sterry and Chipps wrap up their look back at the 2011 season in MSPaint. 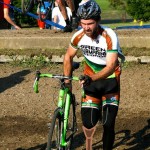 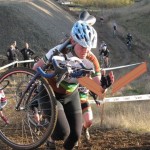 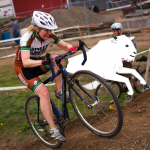 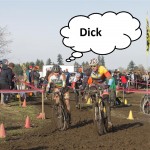 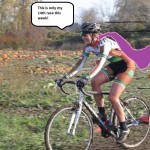 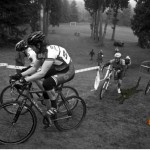 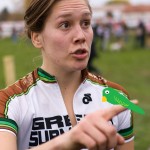 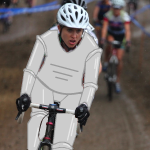 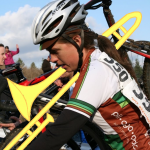 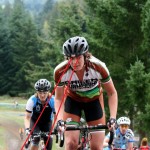 Cyclocross 2011 A Season Retrospective in MSPaint

A fond look back at our 2011 cross season by David Sterry and Erin Chipps, more to follow! 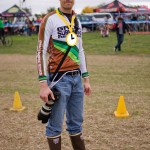 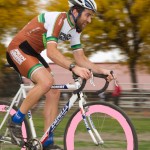 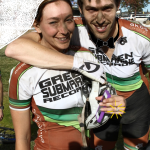 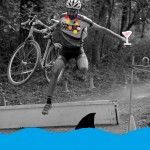 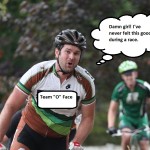 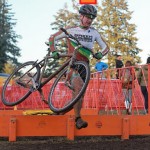 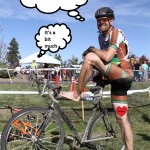 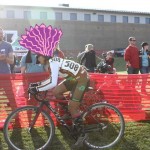 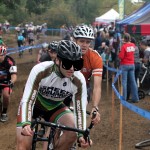 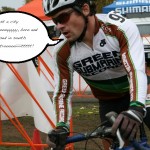 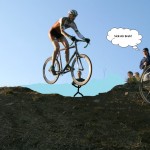 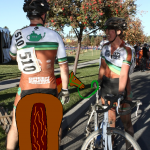 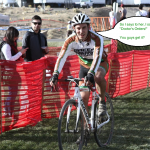 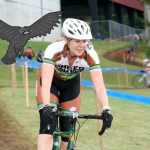 What the what? It’s already Thursday and I forgot to write my tips this week! Sorry gang I was busy “diagnosing” my “patients” and “writing them prescriptions for HGH!” I mean antibiotics, I don’t even know where a person would get HGH.  But back to business, one Hannah Moore asked “Is it possible to eat too much peanut butter on race day?”

A good question Hannah! We all know that Cross racers love their Peanut Butter (or PB as they call it around the team tents) and consume it on waffles, the traditional PB&J or just spoon it straight out of the jar that they keep in the back pocket of their jersey.  But can you eat too much? The short answer to your question is no.  The long scientific answer is “no it’s nearly impossible”  You see PB is actually so delicious and packed full of energy that you can eat as much as you want with almost no side affects. The only thing to be careful of is eating so much that your body slowly starts replacing your blood cells with PB molecules.  But current estimates say that you would have to be eating about 12 16.5 ounces jars an hr for that to happen. So I think you’ll be safe. That’s it for this week, see you at the race on Sunday!

That’s right it’s Wednesday already and it’s time to answer so questions from you Green Submarine Records racers. So let’s see what we’ve got this week. Diana Stephens ask-” Dr. how do you fit a heart rate monitor below your bra?”   Diana, I think that what you want to do is first make sure you have the nicer style of strap that is mostly cloth and not plastic. Then you want to ahhhh gently ummmm…. place the monitor, between your…. no that’s not right.  No first make sure the strap is not to tight so that it doesn’t impede your breathing. Then place it just under you errrr…..ummm breasts making sure you don’t ummm put it up too high because that would be uncomfortable for obvious reason. You know I might not be the best person to answer this perhaps one of our female readers can help you out.  Let’s move on to another question

Tuuli Hakala ask- “Any tips for racing during that time of the month?”   Well Tuuli first thing you should do is…… Does it seem hot in here to you? Man I’m burning up. Anyway what you want to do is….errrrrr maybe find a um saddle that wont… Jeez I’m sweating through my Doctors lab coat.  The next step is to make sure that your shorts fit properly and …….what was that assistant person? I’m needed in the lab? Well if it can’t wait I’ll be there right away.