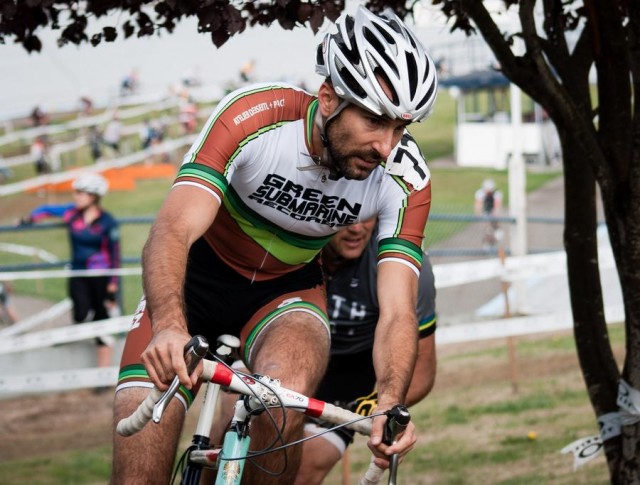 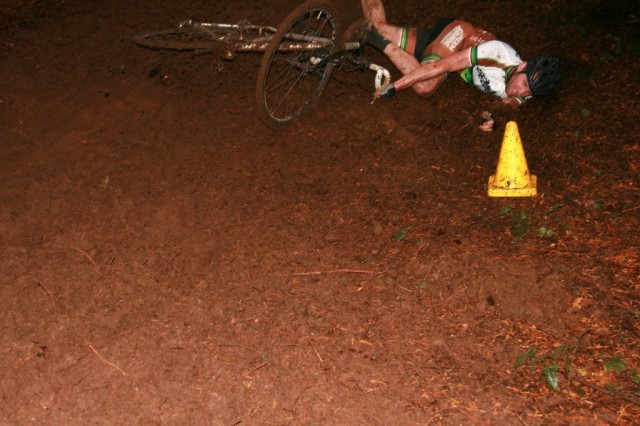 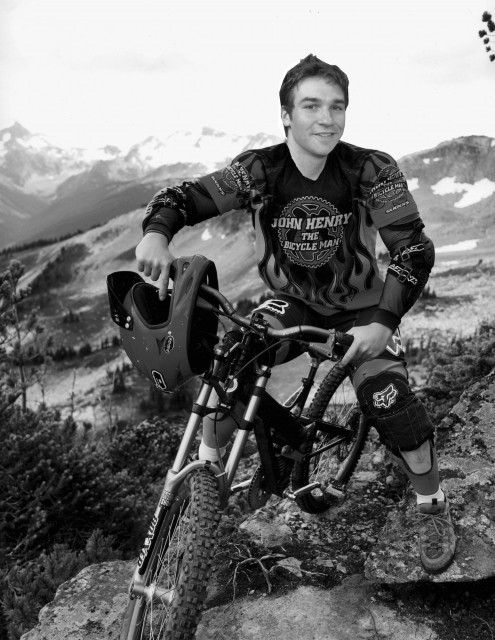 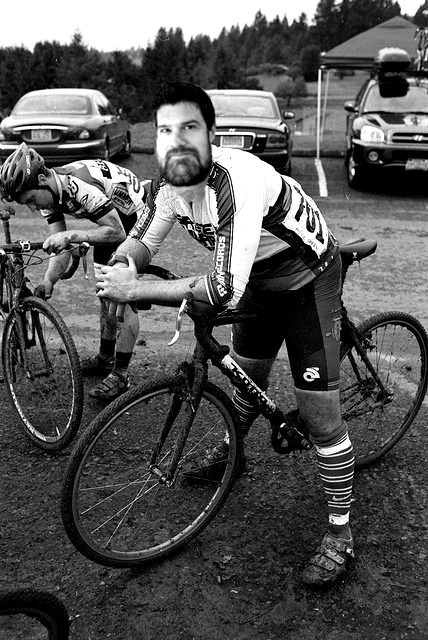 Dave is a man of mystery, and a man of mystery meats. Legend has it that Dave has stashed burritos in secret locations on ‘cross courses, and that is how he gains his competitive edge and slays his opponents with his pinto bean grin. Anyone who has even seen the tremendous kick that this man has on the final lap knows that the burrito should be given its due credit. Also, Dave likes to fling himself and his bike into bodies of water if they are available in a race. Always keepin’ it cool; that’s the power of the Juleek. 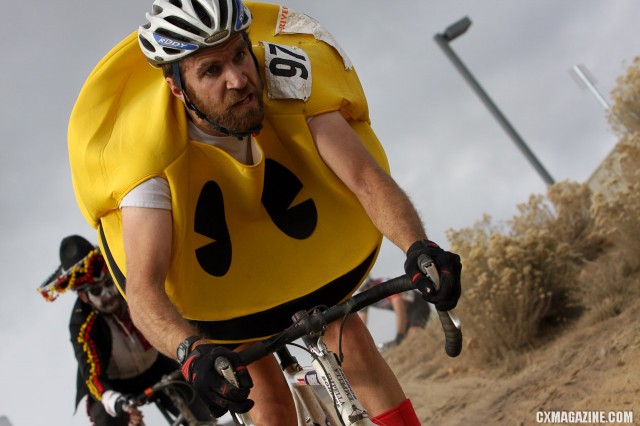 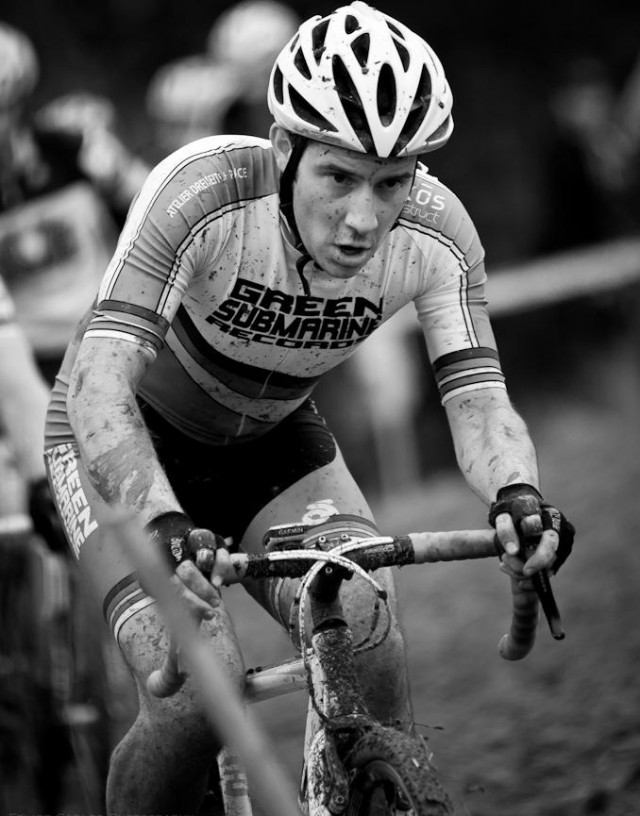 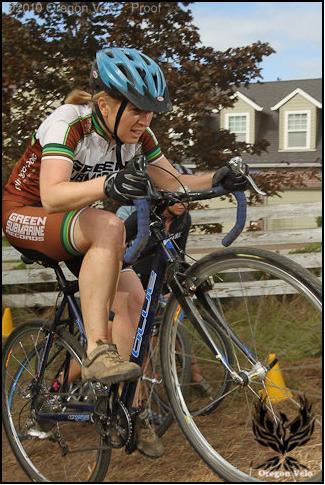 Diana is one of the rare subtle ‘cross beasts who will attack you and ride away before you even know what has happened. She will run a wheelie right over you while smiling the entire time, and she will even thank your face for the added traction.  Beware of the blue-helmeted warrior princess’ rainbow lazers. She is deadly. 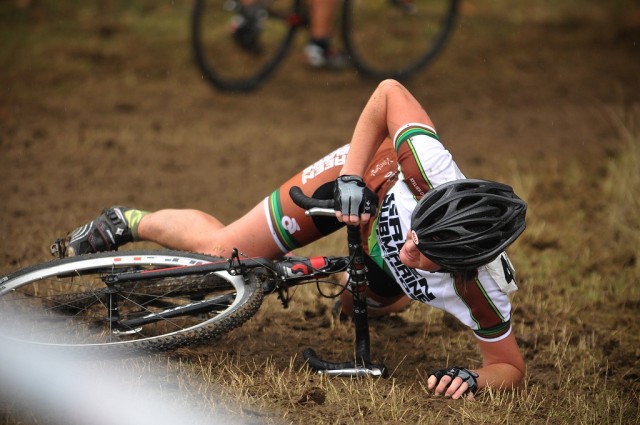 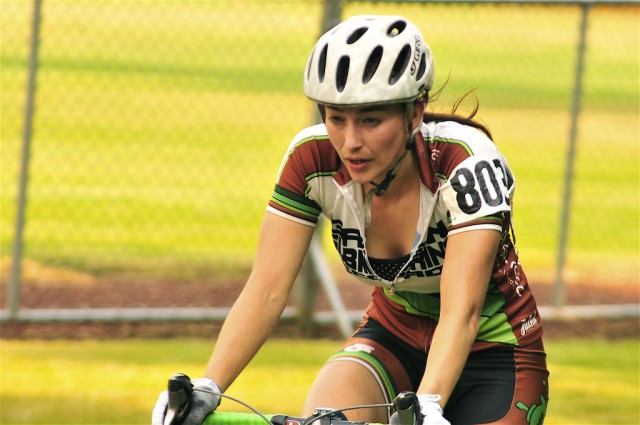 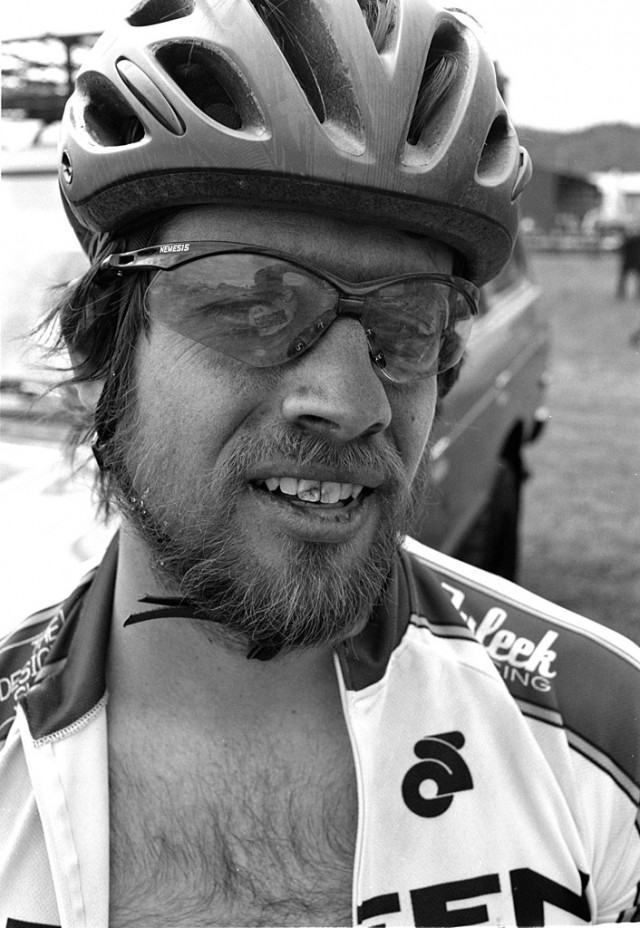 Isaac, aka Frosty Dogg (ow ow ow) will bunny hop anything, including an actual bunny if it happens to impede his predetermined course for victory. This heartbreaker is also a frame breaker. A bird in the hand is worth two Busch Lights, that’s what he always says. 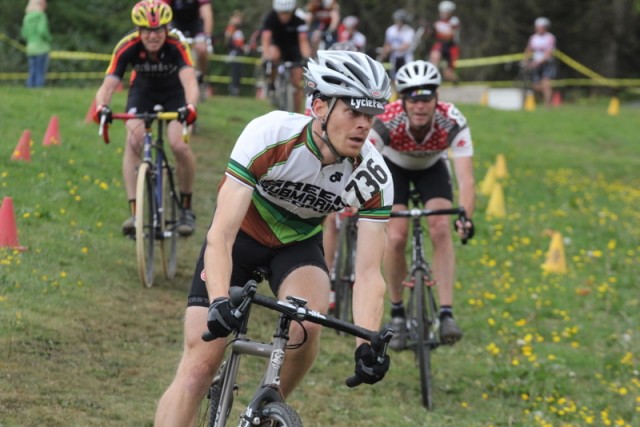 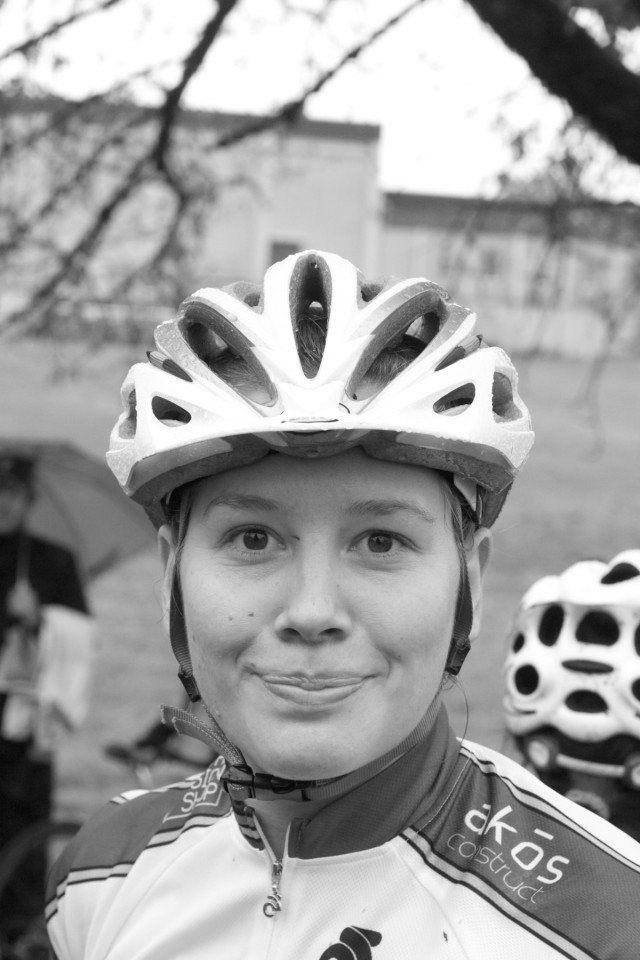 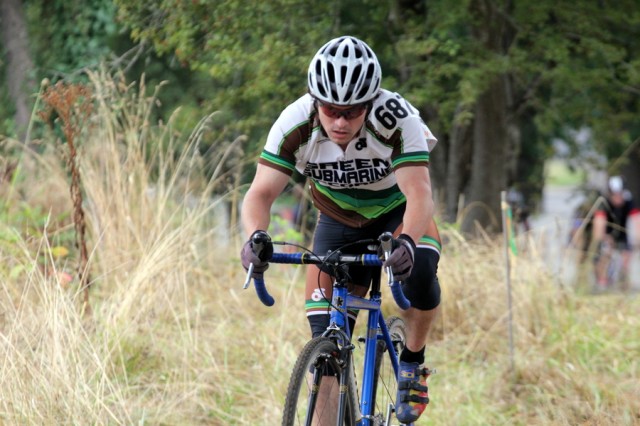 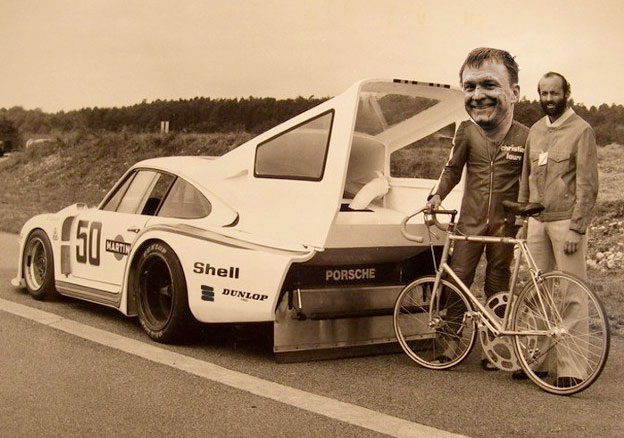 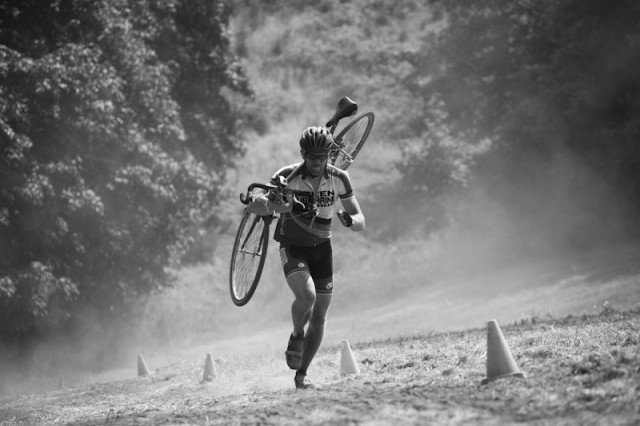 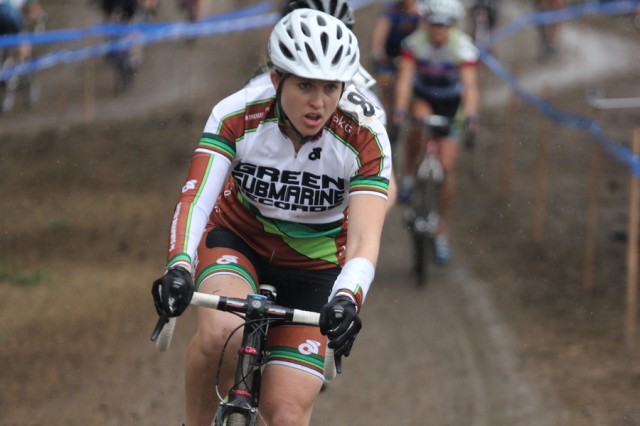 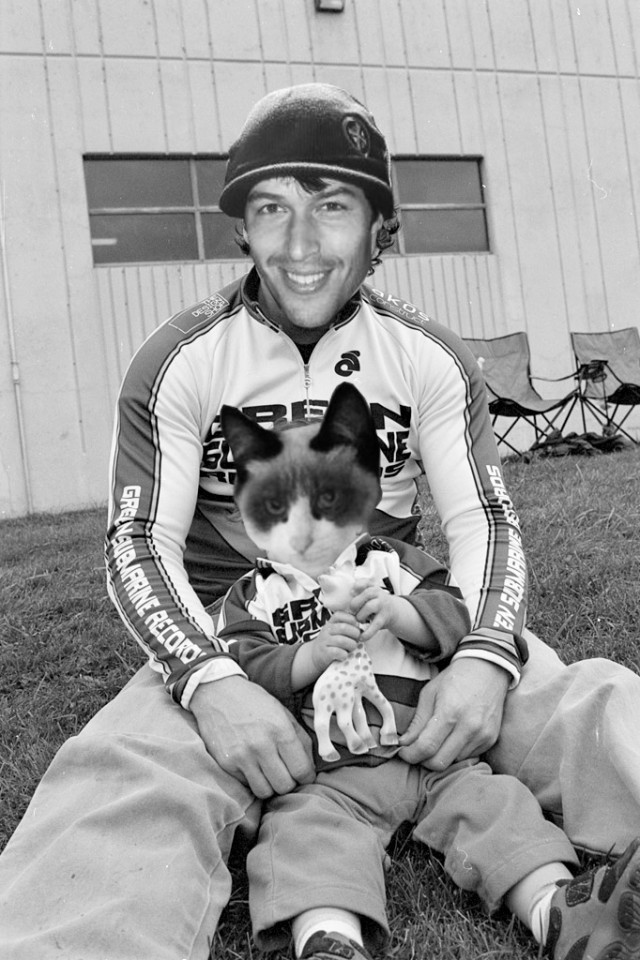 The man, the myth, the lover of cats. Nat puts the man in “Crazy cat lady”. He’s also not a half bad rider. 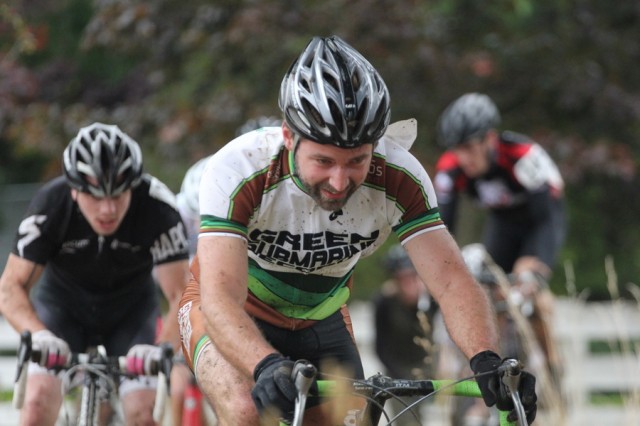 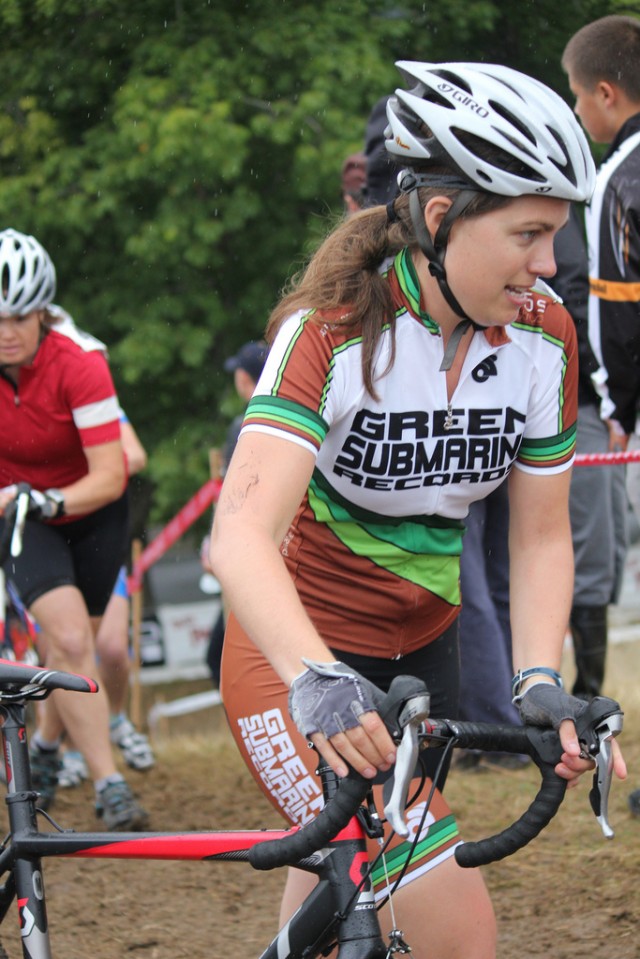 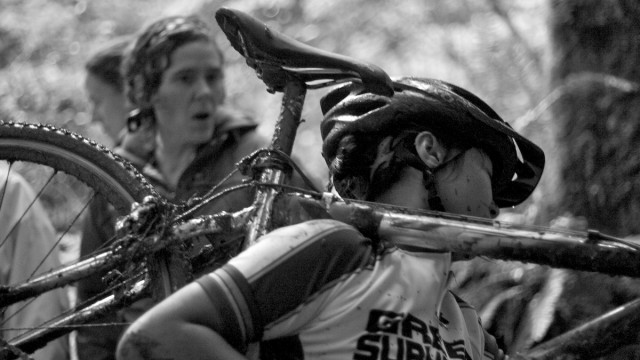 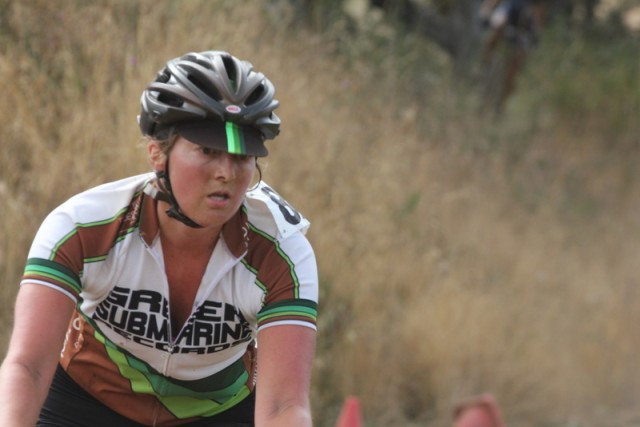 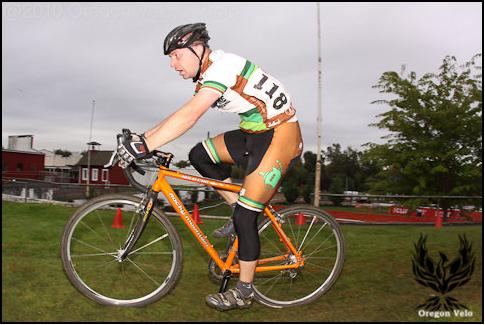 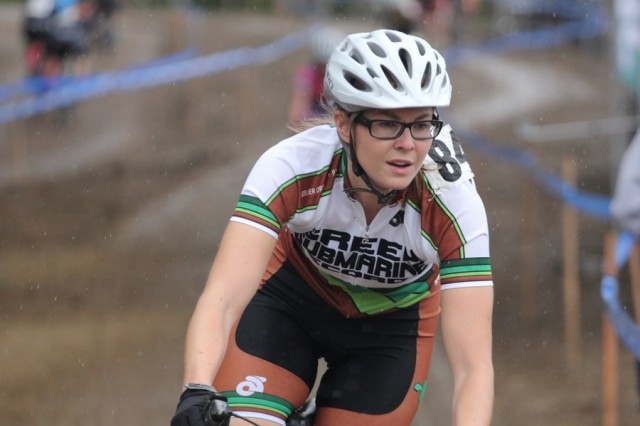